To Øl was shaped by a young Dane, Tore Gynther when he began home brewing way back in 2005. The inspiration behind the brewing was to make beers that were fresh and exciting, dissatisfied with the outdated brews which dominated the marketplace. This philosophy lay the foundations, and To Øl was cemented in 2010 as Gynther and co-founder and friend Tobias Emil Jensen began gypsy brewing in rented spaces, releasing their first commercial beer that same year. The years that followed would bring many awards and in 2014, they made the world’s 9th Best Brewery according to Ratebeer’s list of Top 100 list. As of 2019, To Øl took over a former food factory in the Western part of Zealand, Denmark, and have since gone about setting up a specially designed brewery and craft beverage hub, to be named To Øl City. 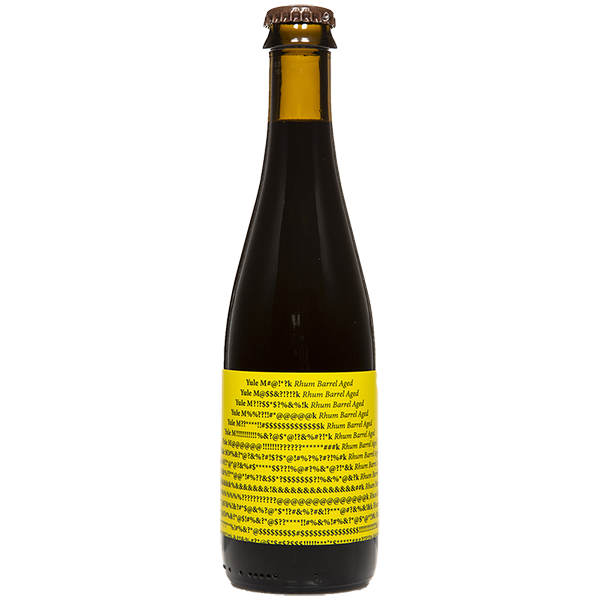 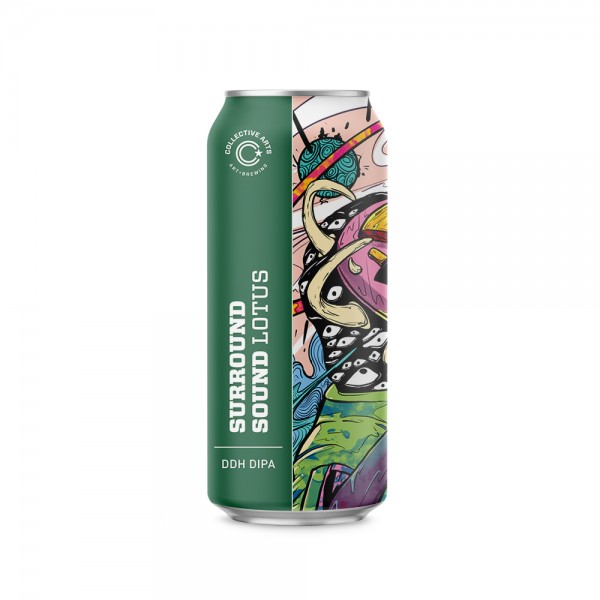 Kinnegar Brewers at Play 11 Cherry Sour
The Brewers at Play series presents new beers designed to keep our brewers on their toes and our customers on tenterhooks.No.11 in the series, a SOUR ..
€0.00
Ex Tax:€0.00
Add to Cart
Add to Wish List Compare this Product
Buy Now Ask Question
Quickview 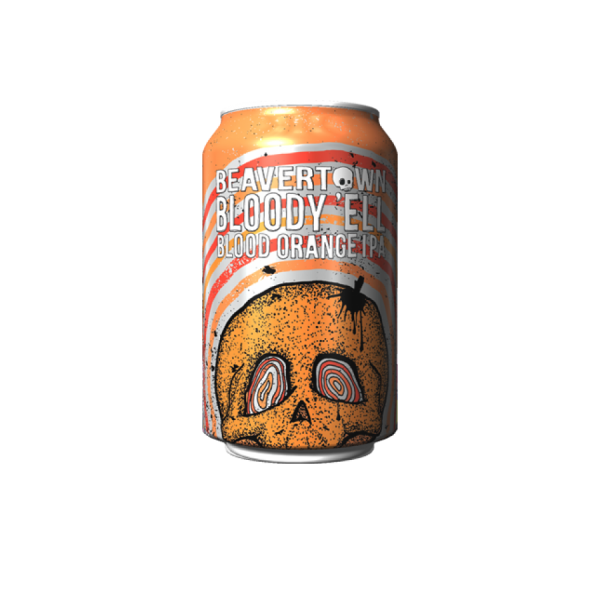 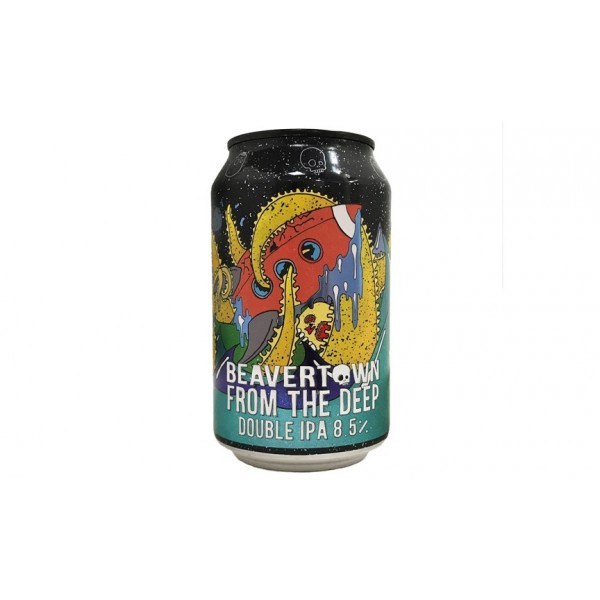 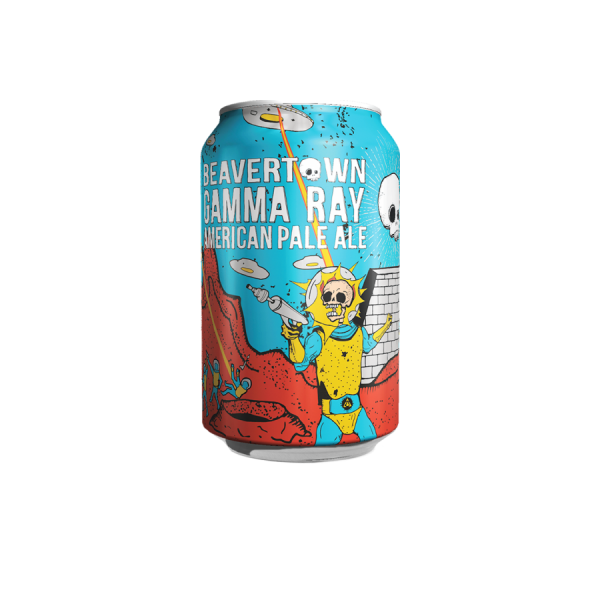 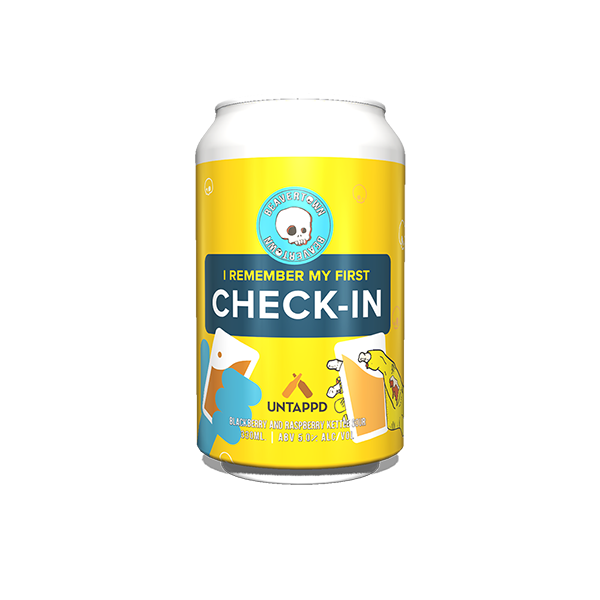 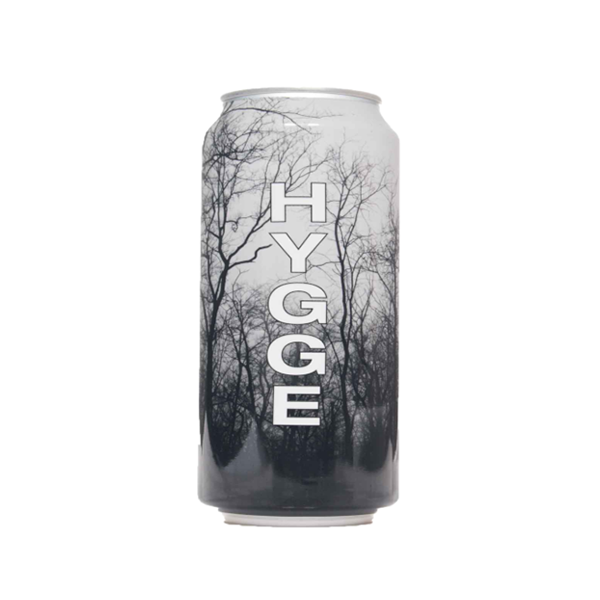 To Ol F*Ck Art
Mm yes to another rye beer, this time a SAISON which has been brewed with rhubarb and potatoes plus the extra bonus of being matured with oak chips an..
€5.30
Ex Tax:€4.38
Add to Cart
Add to Wish List Compare this Product
Buy Now Ask Question
Quickview 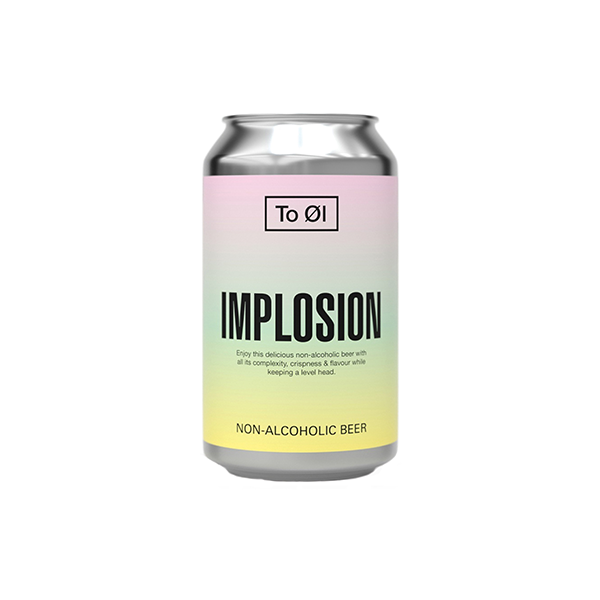 To Ol Implosion
A light and easy drinking beer, with all the flavour and no hangover...sign us up! Plenty of peach notes, a slight sweetness which has been balanced b..
€2.50
Ex Tax:€2.07
Add to Cart
Add to Wish List Compare this Product
Buy Now Ask Question
Quickview 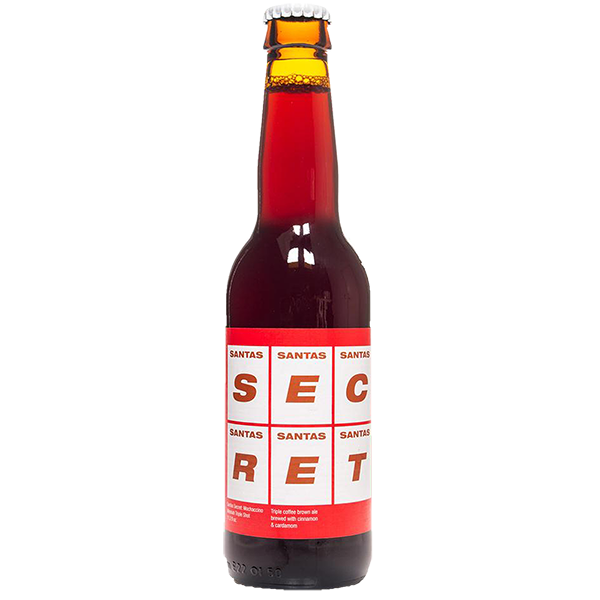 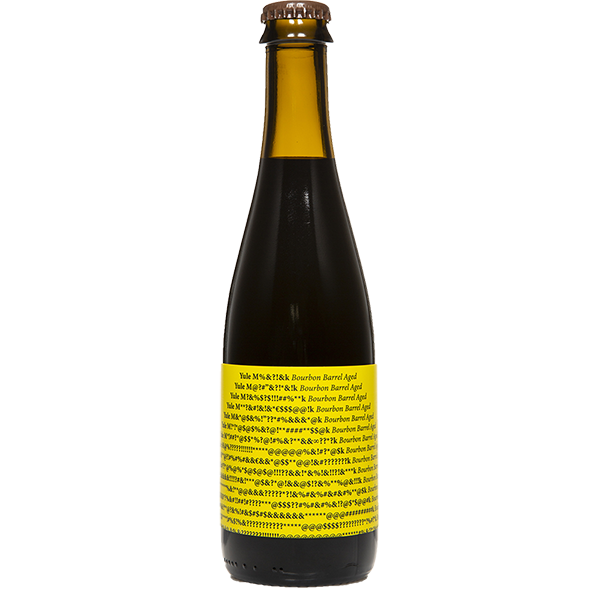 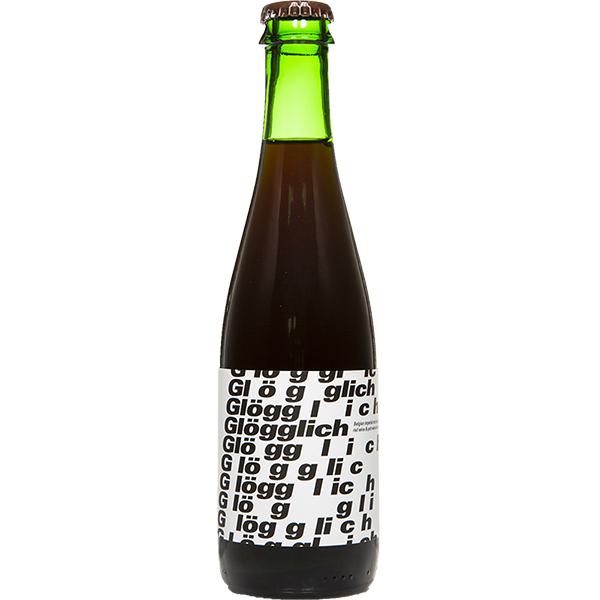 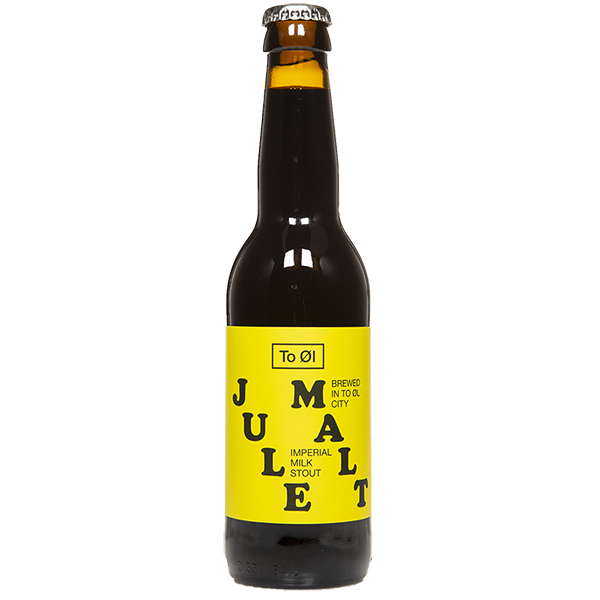