Based in Kilkeel, County Down, Northern Ireland, Beer Hut is a small batch brewery with a flair for experimentation and creativity. Formed by two brother-in-laws, the name refers to the hut they bought and built for brewing when they were kicked out of the kitchen! Trades in plumbing and construction came in extremely handy for the pair as they managed to construct their own 100L kit as well as a bottling and machine. And if that isn’t impressive enough, they’ve even designed their own logo and labels! 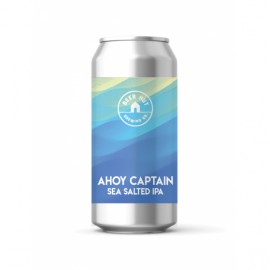 Out Of Stock
Beer Hut Ahoy Captain Sea Salted IPA
Taking inspiration from the neighbourly Irish sea, this is a hop driven IPA with a pale ale malt base as well as caramalt. The hint of sea salt finishes this off beautifully...
€5.00
Ex Tax:€4.06
Out Of Stock
Add to Wish List Compare this Product
Buy Now Ask Question
Quickview 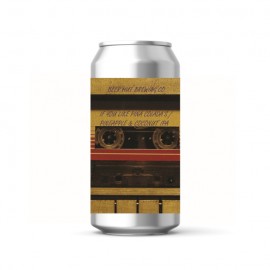 Out Of Stock
Beer Hut If You Like Pina Colada IPA
An IPA with some succulent fruit flavours, particularly ripe pineapple. As the name suggests, expect plenty of coconut and pineapple flavours throughout, an absolute treat!..
€4.75
Ex Tax:€3.86
Out Of Stock
Add to Wish List Compare this Product
Buy Now Ask Question
Showing 1 to 2 of 2 (1 Pages)