Back in 2005, was where it all began for Thornbridge Brewery. Founders Jim Harrison and Simon Webster hired two young brewers to brew using a second hand 10 barrel kit in the grounds of Thornbridge Hall. Their Thornbridge Jaipur beer was launched in 2005 and was unlike anything the industry had ever seen — an IPA full of American hops! In 2009, they moved to a brand new brewery at Riverside, Bakewell to keep up with demand but they still use their second hand 10 barrel kit! 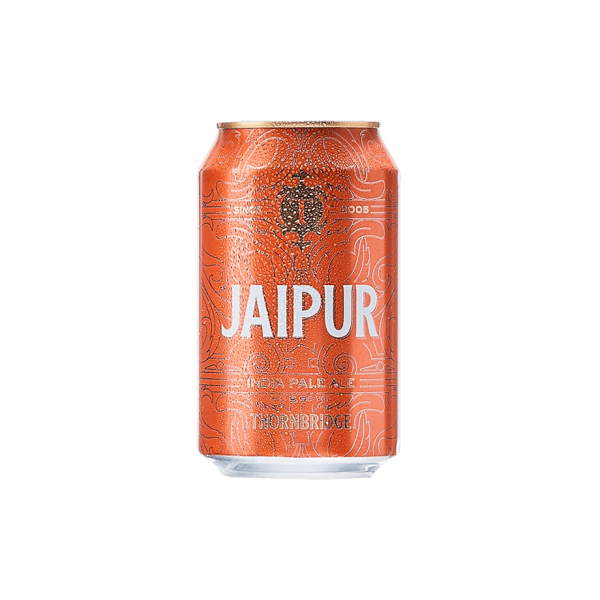 4 for €10
Thornbridge Jaipur
An American style IPA which has been created using six different variations of hops — Chinook, Centennial, Ahtanum, Simcoe, Columbus and Cascade. Resulting in a beer which is soft and smooth on the palate with bursting flavours of citrus fruits! Please note: Beer bottles are currently only avai..
€2.50
Ex Tax:€2.03
Add to Cart
Add to Wish List Compare this Product
Buy Now Ask Question
Quickview 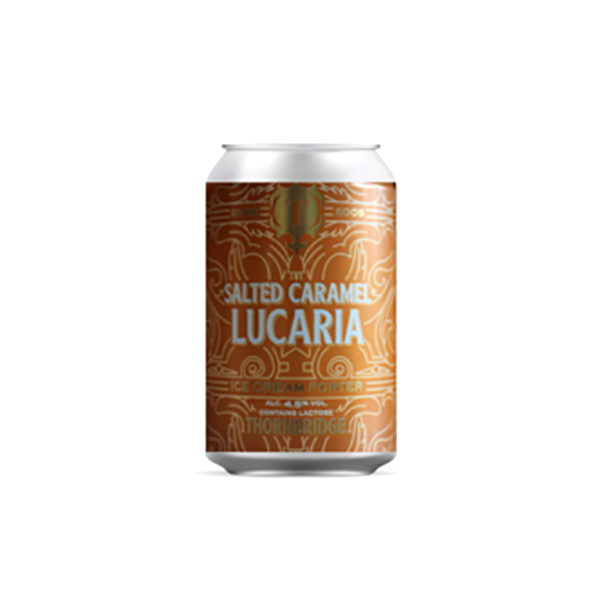 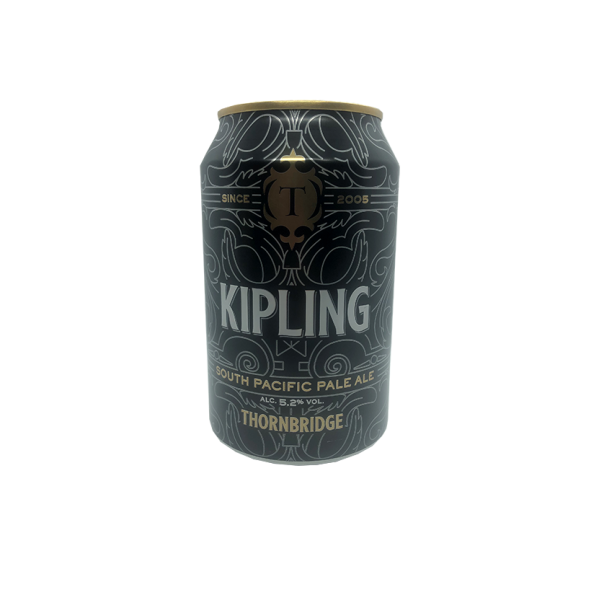 4 for €10
Thornbridge Kipling
A golden pale ale that has been crafted using only Nelson Sauvin hops, resulting in a beer with bountiful passion fruit, gooseberry and mango notes. A medium bodied beer which is then perfectly balanced with a lasting bitter finish. ..
€2.50
Ex Tax:€2.03
Add to Cart
Add to Wish List Compare this Product
Buy Now Ask Question
Showing 1 to 3 of 3 (1 Pages)