The award-winning Irish Craft Brewery Rascals was founded in 2014 by Emma Devlin and Cathal Donoghue. The married couple discovered a grá for craft beer while both living in New Zealand, where the craft beer scene was fervent. On returning, the two took the bold step of setting aside the 9 to 5s and opened a micro-brewery. In the years that followed they would build a repertoire of award-winning and inventive beers and their current headquarters in Inchicore is home to a brewery, taproom, event space and pizzeria. They host six all-year-round beers including the Yankee White IPA and the Happy Days Session Pale Ale while the extensive specials list features a Barrel-Aged Chardonnay Saison, Strawberry Vanilla Shake IPA and Cereal Killer Granola Stout, a personal favourite! 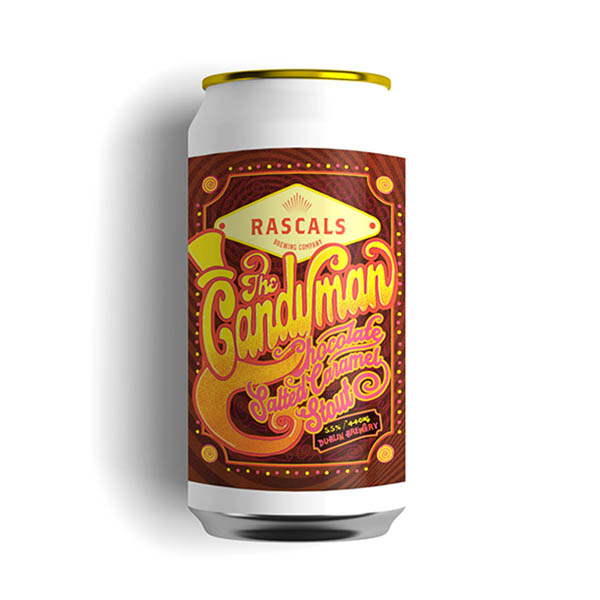 Rascals Candyman
All of our favourite things rolled into one, a chocolate, salted caramel stout! Golden Promise, Cara and Crystal malt have been used to create a delicious caramel note, followed by chocolate wheat for a richer mouthfeel and chocolate note. Then just a touch of salt has been added to the boil! ..
€4.55
Ex Tax:€3.76
Add to Cart
Add to Wish List Compare this Product
Buy Now Ask Question
Quickview 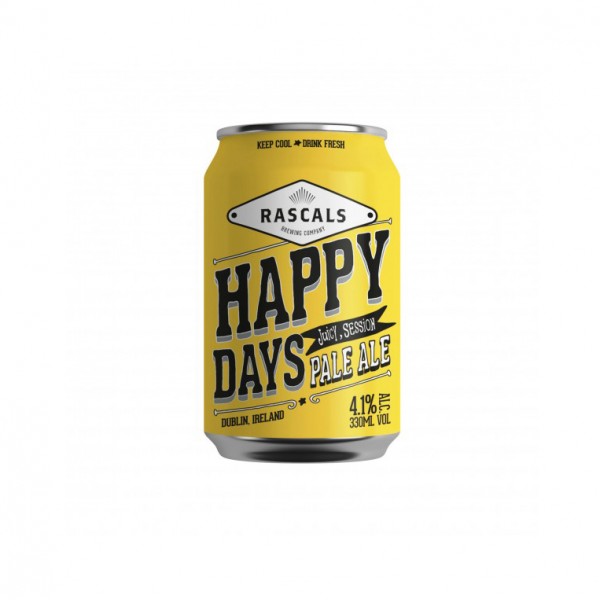 Rascals Happy Days Pale Ale
A session IPA coming in at 4.1% abv. This is bursting with mouthwatering splurts of mango, passionfruit, melon, orange and more. This is supported by a subtle caramel malt backbone which only helps to reinforce the boisterous fruity flavours. Enjoy on a sunny day, a rainy day, any day will do! ..
€2.80
Ex Tax:€2.31
Add to Cart
Add to Wish List Compare this Product
Buy Now Ask Question
Quickview 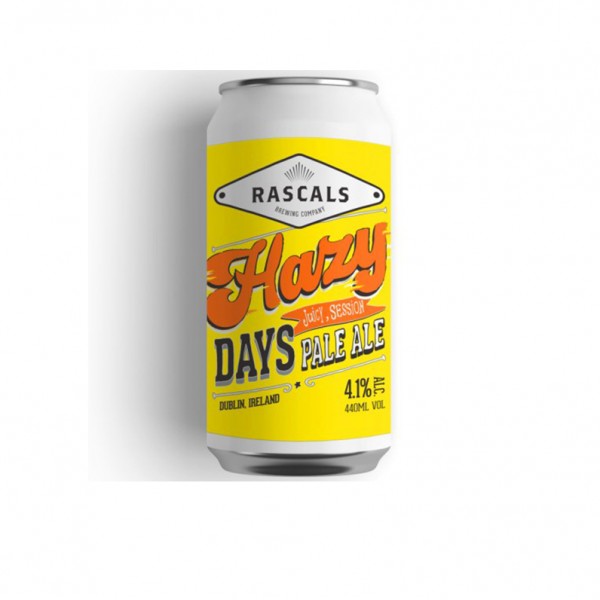 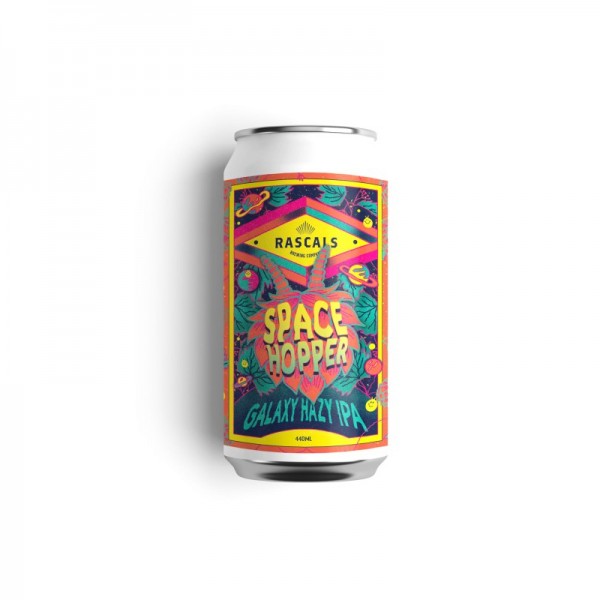 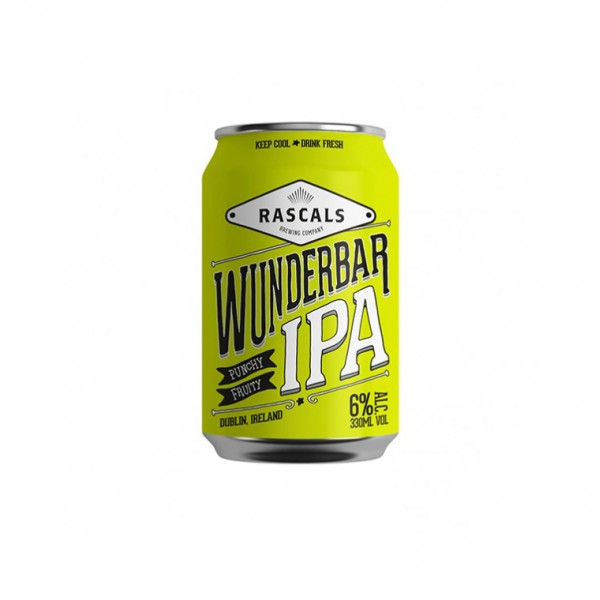 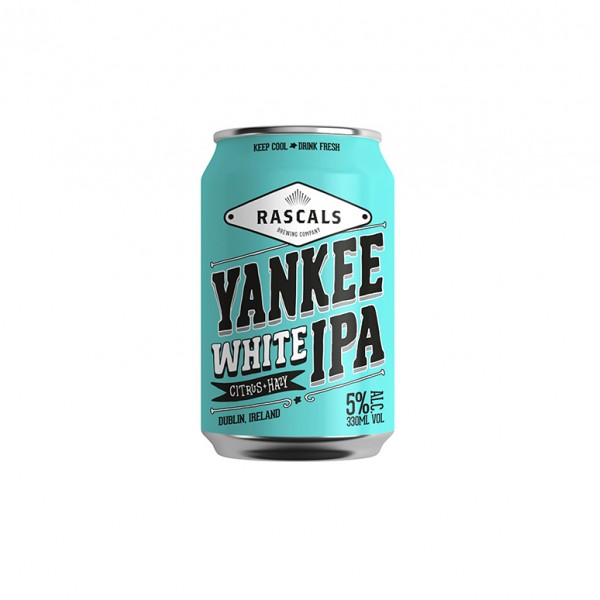 Rascals Yankee White IPA
An American IPA and Belgian Witbier hybrid, this has plenty of big citrus and peach flavours, balanced with a soft spice from the Belgian Wit yeast. A crisp and refreshing all year round beer!..
€2.80
Ex Tax:€2.31
Add to Cart
Add to Wish List Compare this Product
Buy Now Ask Question
Showing 1 to 6 of 6 (1 Pages)