This is the first microbrewery established in County Kerry. Situated in the in the Gaeltacht on the Dingle Peninsula, Beoir Chorca Dhuibhne (or West Kerry Brewery in english) prides itself in combining water drawn from 150ft below the brewery, predominantly Irish malted barley, whole hops and fresh yeast.

The brewery brew low volume batches with an emphasis on sticking to both tradition while looking towards progression. They pride themselves in using local botanicals in their seasonal range, known as the “Riasc” range named after the town land where the brewery is found. 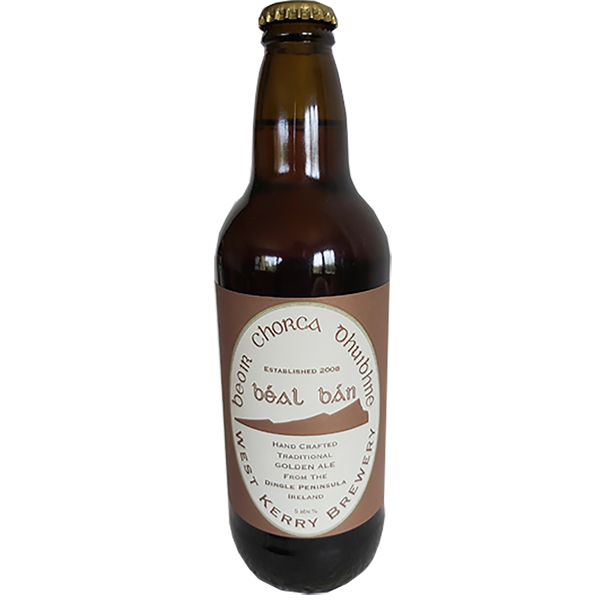 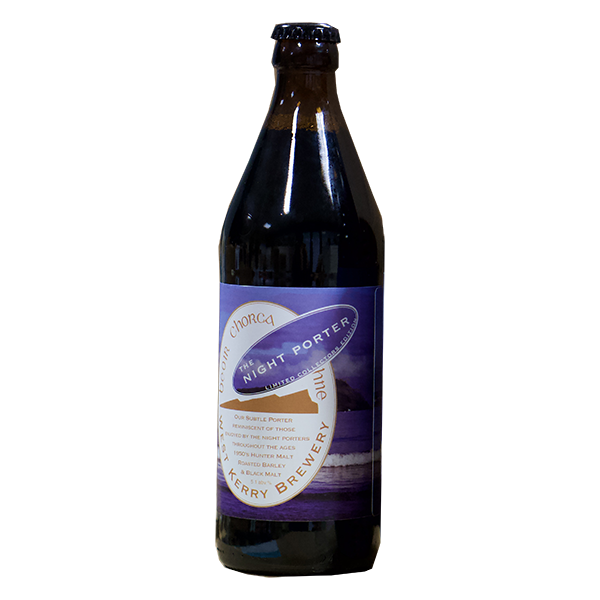 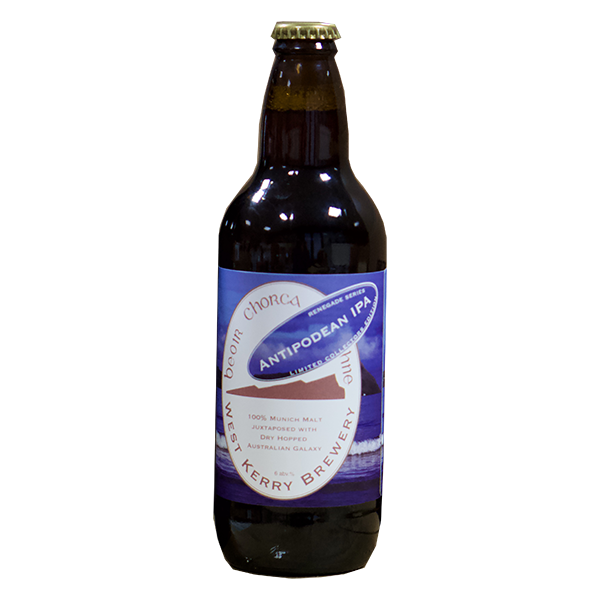 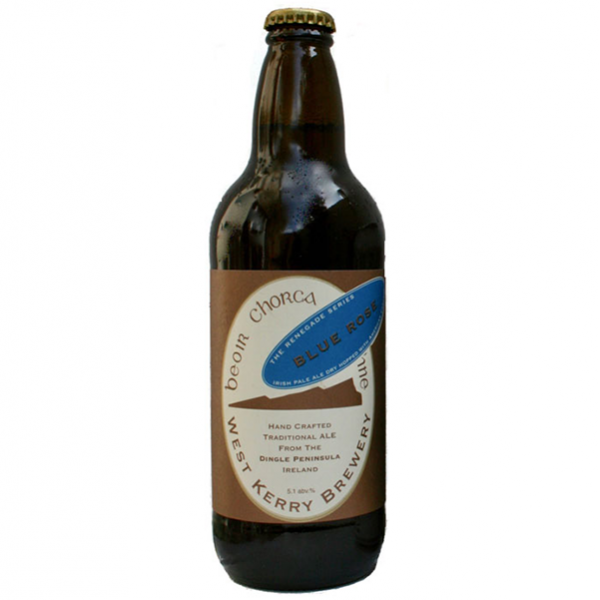 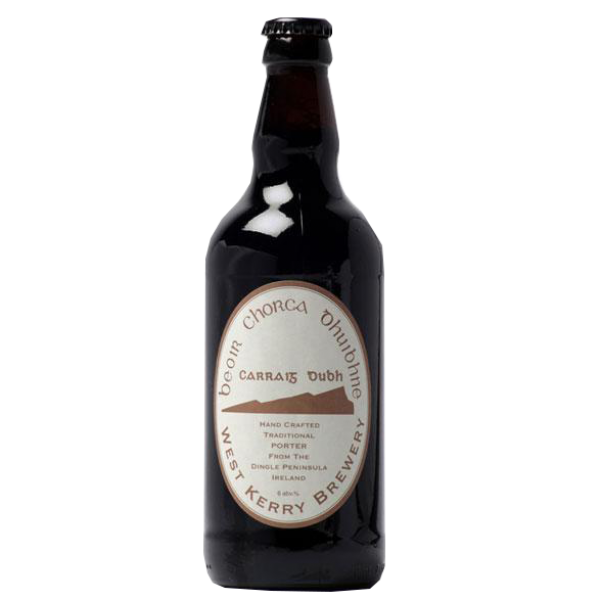