Established in 2013 by two brothers over a shared love for beer and adventure, London based Fourpure was inspired by the daring quality of exciting new breweries operating along the West Coast of the US. Fueled by a drive for quality and efficiency, Fourpure have claimed multiple awards since setting up, including the 2017 Most Innovative Brewery and Brewery Business of the Year at the Society of Independent Brewers annual awards. They produce an array of different crafts including seasonals, one-off batches, barrel aged beers and sours.  A selection of 43 of these beers is currently on offer at their Basecamp Taproom, tucked within the brewery site in Bermondsey, East London. 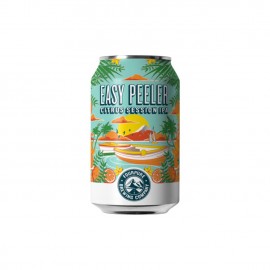 Out Of Stock
FourPure Easy Peeler Session IPA
Summer in a can — think palm trees, the beach bar, maybe a spot of surfing? The Four Pure Easy Peeler is a citrus session IPA which has bountiful flavours of tangerine and citrus. Very refreshing!..
€2.54
Ex Tax:€2.07
Out Of Stock
Add to Wish List Compare this Product
Buy Now Ask Question
Quickview 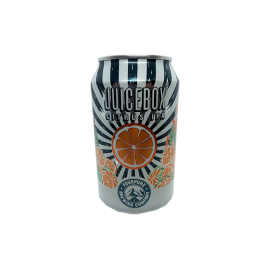 Out Of Stock
FourPure Juice Box Citrus IPA
Lots of tropical fruit like orange zest, mango and papaya, a great beer for adventures with friends! Hoppy, zest and easy drinking!..
€2.54
Ex Tax:€2.07
Out Of Stock
Add to Wish List Compare this Product
Buy Now Ask Question
Showing 1 to 2 of 2 (1 Pages)