Established in 2015, shortly after the country was dragging itself out of one of the most catastrophic recessions in history, Hope seemed like a more than apt name choice. Before the name, the idea of opening a brewery was had by a couple of friends over a couple of beers (hardly surprising). Today, Hope now produce a core range of five distinct beer styles available all year round as well as two seasonal specials and a wide range of limited-edition beers, each with its own distinct name, story and taste experience. All Hope beers are brewed, bottled, canned and kegged at the brewery on Kilbarrack Road at Howth Junction, Dublin, the only micro-brewery in Fingal. 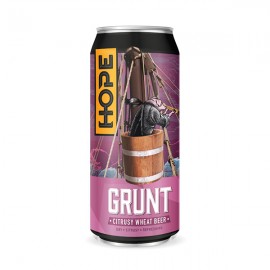 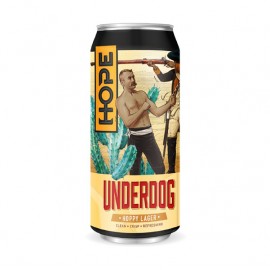 4 for €12
Hope Underdog
Think clean, crisp and subtle. Enjoy light citrus fruit flavours which dominate from the hops, giving it a medium bitterness in the finish. Nicely balanced by a biscuity malt base with hints of mango and slightly resinous bitterness in the finish...
€3.00
Ex Tax:€2.44
Add to Cart
Add to Wish List Compare this Product
Buy Now Ask Question
Quickview 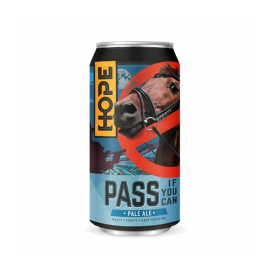 4 for €12
Hope Pass if You Can
An American style pale ale which is easy on the palate with great hop character along with biscuity malt and citrus fruit notes. ..
€3.00
Ex Tax:€2.44
Out Of Stock
Add to Wish List Compare this Product
Buy Now Ask Question
Quickview 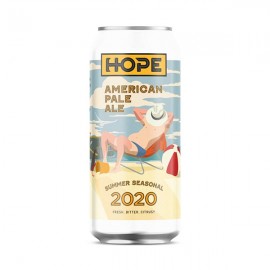 Hope Summer Session APA 2020
The latest Summer Seasonal by Hope, this time in the shape of an American Pale Ale! Brewed in the tradition of the classic American hoppy ales, this utilises fresh and confident hops namely Chinook, Centennial and Citra. This combination of classic hops means it’s full of big aromas, expect some gra..
€3.40
Ex Tax:€2.77
Out Of Stock
Add to Wish List Compare this Product
Buy Now Ask Question
Quickview 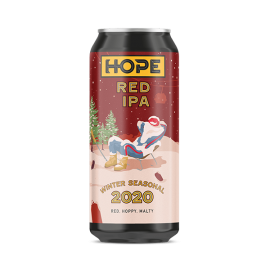 Hope Winter Seasonal 2020
A red IPA with a twist! American and Australian hops have been used to create a hoppy, malty brew which works exceptionally well with stews, cheese or chocolate. ..
€3.40
Ex Tax:€2.77
Out Of Stock
Add to Wish List Compare this Product
Buy Now Ask Question
Showing 1 to 5 of 5 (1 Pages)