Galway Hooker Brewery is an independent craft brewery based in the West of Ireland dedicated to the production of high quality, natural and full flavoured beers.

Galway Hooker was established in 2006 and coined the term Irish Pale Ale and was the first to produce it in 2006.  It is widely regarded as a leading light in the Irish craft beer sector and has now firmly established itself as a favourite amongst beer enthusiasts. 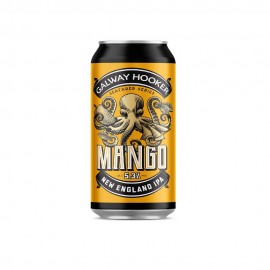 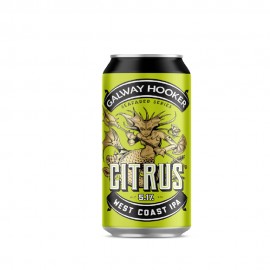 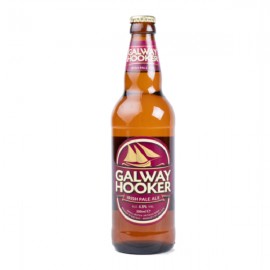 Galway Hooker Pale Ale
A favourite amongst staff here! Offers all the flavours and quality you would expect from a great pale ale with an added taste of caramel from the crystal malt. Great hoppy character from the Cascade hops too!..
€3.60
Ex Tax:€2.93
Add to Cart
Add to Wish List Compare this Product
Buy Now Ask Question
Quickview 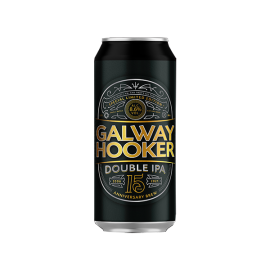 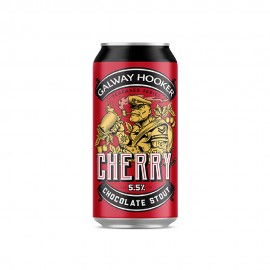 Out Of Stock
Galway Hooker Cherry Chocolate Stout
The fourth edition from the Seafarer Series. A ruby-black stout brewed using freshly pressed cherry juice and organic cocoa to produce a rich and complex flavour. Unfiltered and unpasteurised for a more robust and natural flavour...
€3.00
Ex Tax:€2.44
Out Of Stock
Add to Wish List Compare this Product
Buy Now Ask Question
Showing 1 to 5 of 5 (1 Pages)