From kitchen brewing to the back yard shed, Larkin’s is a family-run brewery based in Kilcoole, Co. Wicklow. Whilst the group first began brewing at home in nearby Bray, between 2015 and 2016 the decision was made to take the plunge and make brewing the new family business. And how things have progressed since then! Larkin’s was formally launched into the market at the Alltech beer festival in March 2018 and now distributes to pubs all across Ireland, as well as exporting to the EU. They operate a 30hl facility producing all styles of beers from Big IPAs to Saison with a particular passion for lagers, which they claim are the most neglected beer style in Ireland! 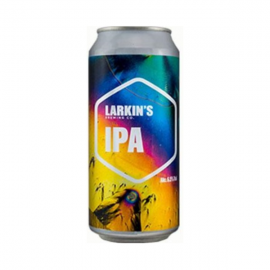 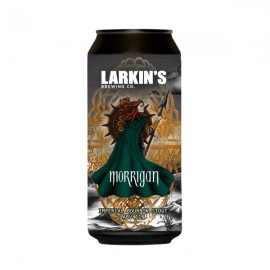 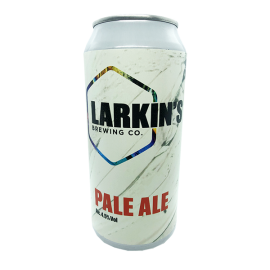 Out Of Stock
Larkin's Pale Ale
A light, golden pale ale with a touch of haziness. This is whirlpool hopped with Lemondrop and Cascade before being dry-hopped. The result is some candied lemon and orange rind with subtle herbal undertones. Light on bitterness, this is a refreshing and thirst quenching pale ale...
€3.00
Ex Tax:€2.44
Out Of Stock
Add to Wish List Compare this Product
Buy Now Ask Question
Quickview 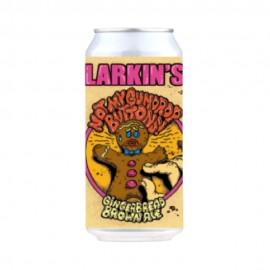 Out Of Stock
Larkins Not My Gumdrop Buttons
A gingerbread man in a can! This brown ale by Larkins is a unique one as it is brewed with fresh ginger and cinnamon. Light ginger and roast on the nose before a lovely gingernut touch on the palate with a smooth clean finish...
€4.00
Ex Tax:€3.26
Out Of Stock
Add to Wish List Compare this Product
Buy Now Ask Question
Quickview 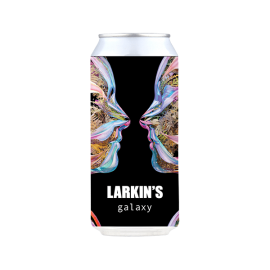 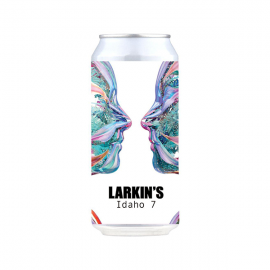 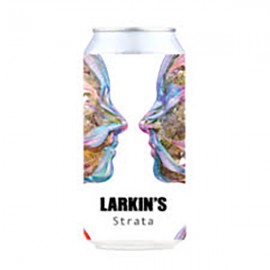 Out Of Stock
Larkins Single Hop Strata
Keeping it simple with a single hop in order to let these particular hop flavours shine through. Part of the Larkin's Single Hop Series...
€3.90
Ex Tax:€3.17
Out Of Stock
Add to Wish List Compare this Product
Buy Now Ask Question
Showing 1 to 7 of 7 (1 Pages)